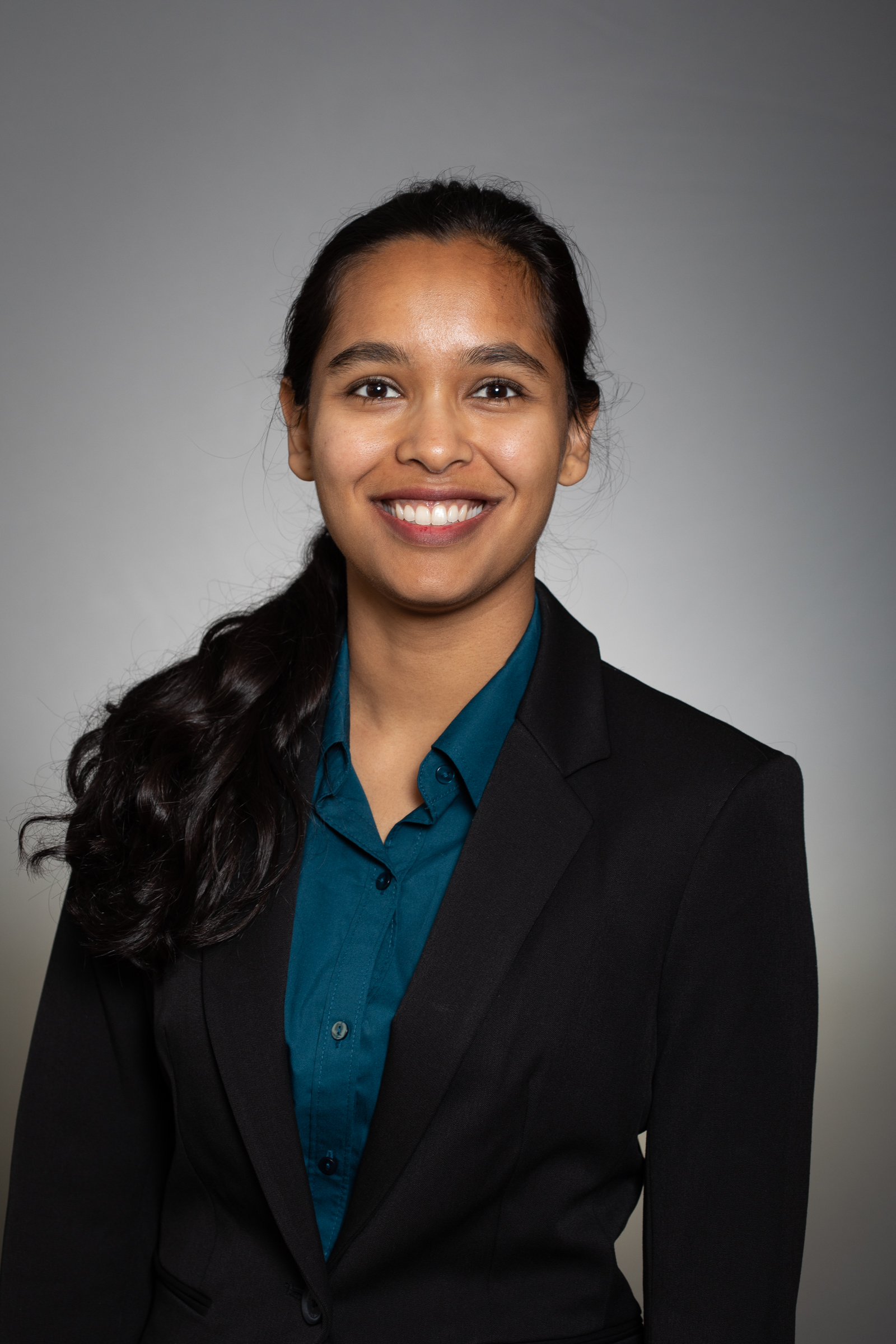 Do Firms Gain from Lobbying? Evidence from Congressional Committee Assignments

In my job market paper I investigate firms’ outcomes from lobbying, specifically lobbying on taxes. Firms that lobby tend to be larger and more profitable than other firms, making it difficult to determine exactly what outcomes are attributable to lobbying vs what is due to other differences. In order to separate these effects, I exploit the quasi random variation in lobbying induced by Senators’ and Representatives’ assignment to powerful tax writing committees. I find that small firms are more likely to lobby if a Senator or Representative from their state is assigned to one of these committees. Lobbying by these firms results in significantly higher employment.

Many papers have been written about the decreasing fraction of dividend paying firms since the 1970s (“disappearing dividends”), but not the increasing fraction of dividend paying firms since 2000. We find that half of the dividend disappearance was driven by an influx of firms with low profitability and high earnings volatility; the other half was driven by firms changing the threshold at which they pay dividends, plausibly due to the option of redistributing earnings via repurchases. Reappearing dividends were driven by newer firms that do not pay dividends delisting. Particularly, firms that are similar in characteristics to dividend paying firms from the 1970s and earlier and firms with high earnings volatility drive this effect.

Although most people are aware of Bitcoin, especially after its meteoric rise in price at the end of 2017, the vast majority of people choose not to hold or use Bitcoin or similar cryptoassets. The need to make cryptoassets appealing to a broader audience has inspired the launch of hundreds of cryptoassets pegged to world currencies, commodities, or indices (stablecoins). Despite the large variety of them in existence, all stablecoins can be decomposed into a few key design features:the peg, collateral, price stabilizing mechanism, and price discovery mechanism. We discuss the set of choices for each design feature and the pros and cons of each.

I investigate the common claim that Bitcoin is “Digital Gold” and find no evidence to support this claim. I find that Bitcoin does not significantly correlate with macroeconomic indicators such as gold prices, VIX, the federal funds rate, and the economic policy and equity uncertainty indices from Baker, Bloom, and Davis (2016). Bitcoin does however significantly correlate with the returns of almost every other cryptoasset. Although Bitcoin initially was not correlated with the US stock market, I find that it is significantly positively correlated after Bitcoin futures are listed on the Chicago Mercantile Exchange. Finally, we find that the ex post optimal portfolio weight on Bitcoin to hold varies widely from year to year due to the unstable nature of Bitcoin’s returns, variance, and covariance.

Efficacy and Implications of Shareholder Litigation for Disciplining Managers

How Robust are Cryptocollateralized Loans to Underlying Price Shocks? with Emin Gün Sirer